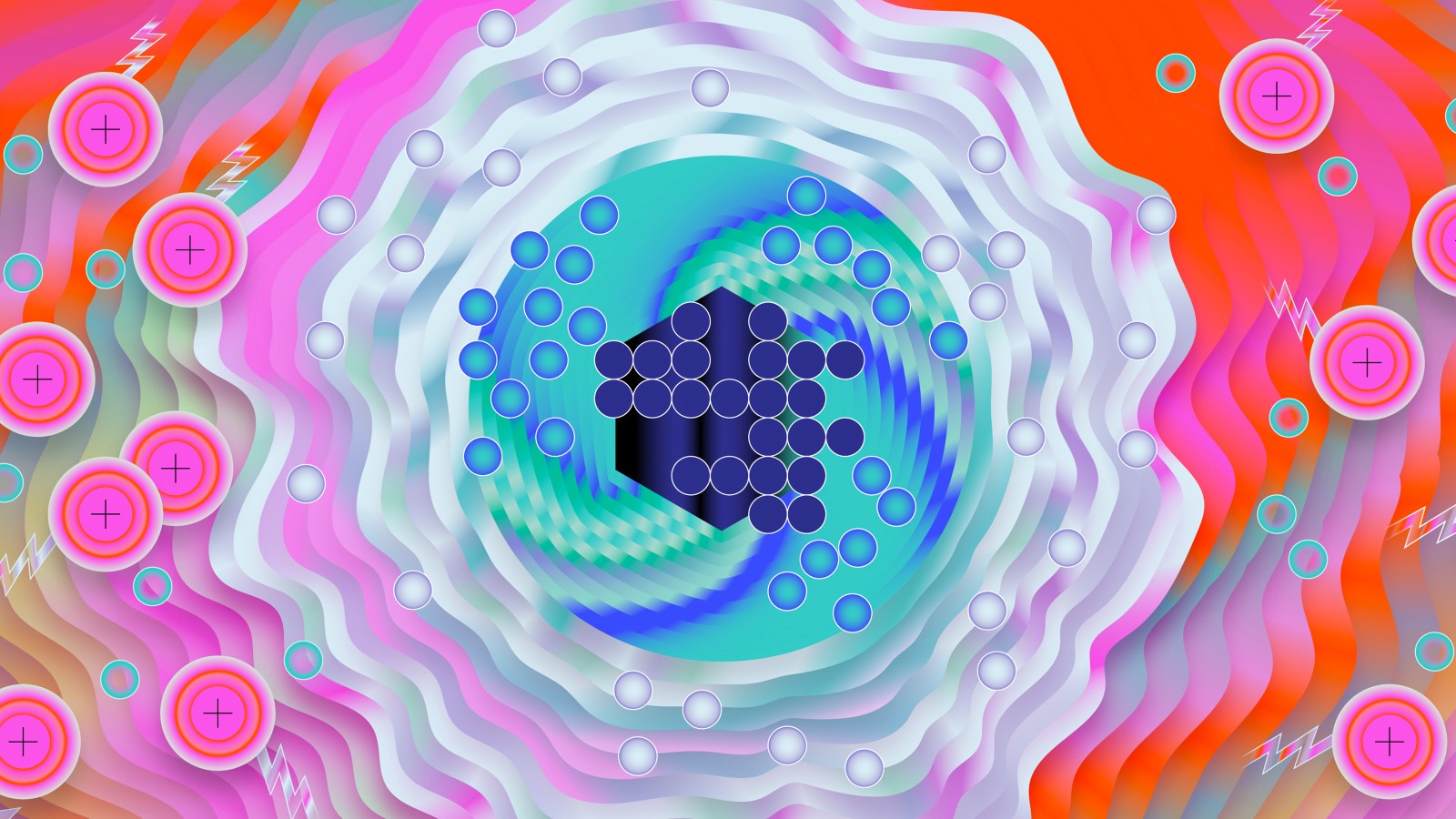 Understanding fusion science requires a basic knowledge of plasma physics. In addition to solids, liquids, and gases, plasma is a state of matter. Fusion occurs in the plasma state, making it a critical requirement for producing fusion energy.

Plasma forms when, at extreme temperatures, electrons and their atomic nuclei separate. In a plasma, gas becomes ionized when atoms shed their electrons and become positively charged.

More than 99% of all visible matter in the universe is in the plasma state. On Earth, lightning, neon signs, and fluorescent lighting are examples of plasmas.

Plasmas must meet three conditions for fusion to occur, including reaching sufficient temperature, density, and time. Together, these factors comprise what is known as the Lawson criterion, or the triple product. 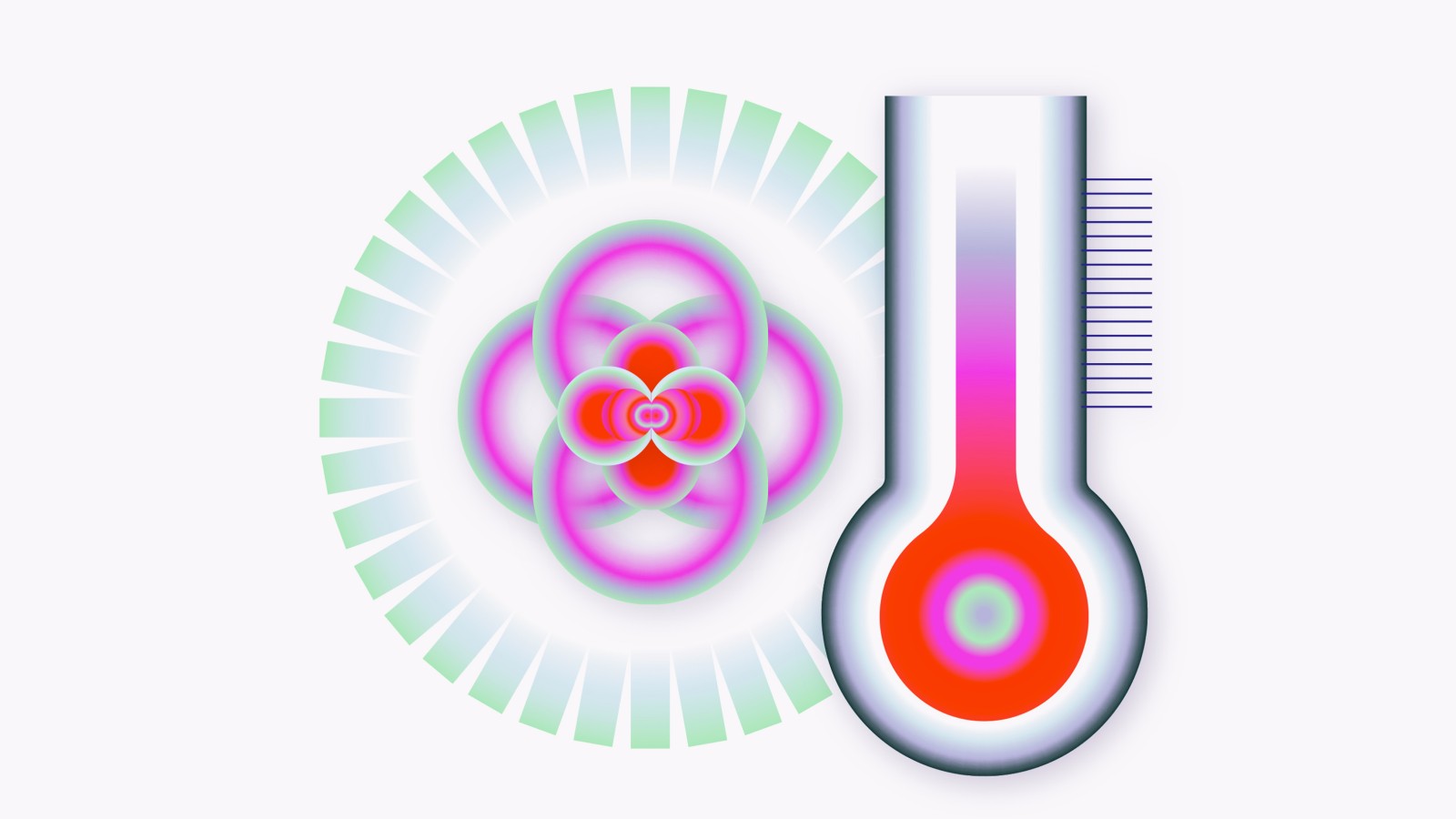 Plasmas need to be hot. While fusion occurs in the sun's core at a temperature of 15 million degrees Celsius, fusion on Earth must exceed this temperature by several orders of magnitude to account for lower atmospheric pressure.

Tokamak devices routinely heat plasmas to temperatures of 100 million degrees Celsius or more. These temperatures are necessary to give the nuclei enough energy to overcome repulsion so they may fuse. 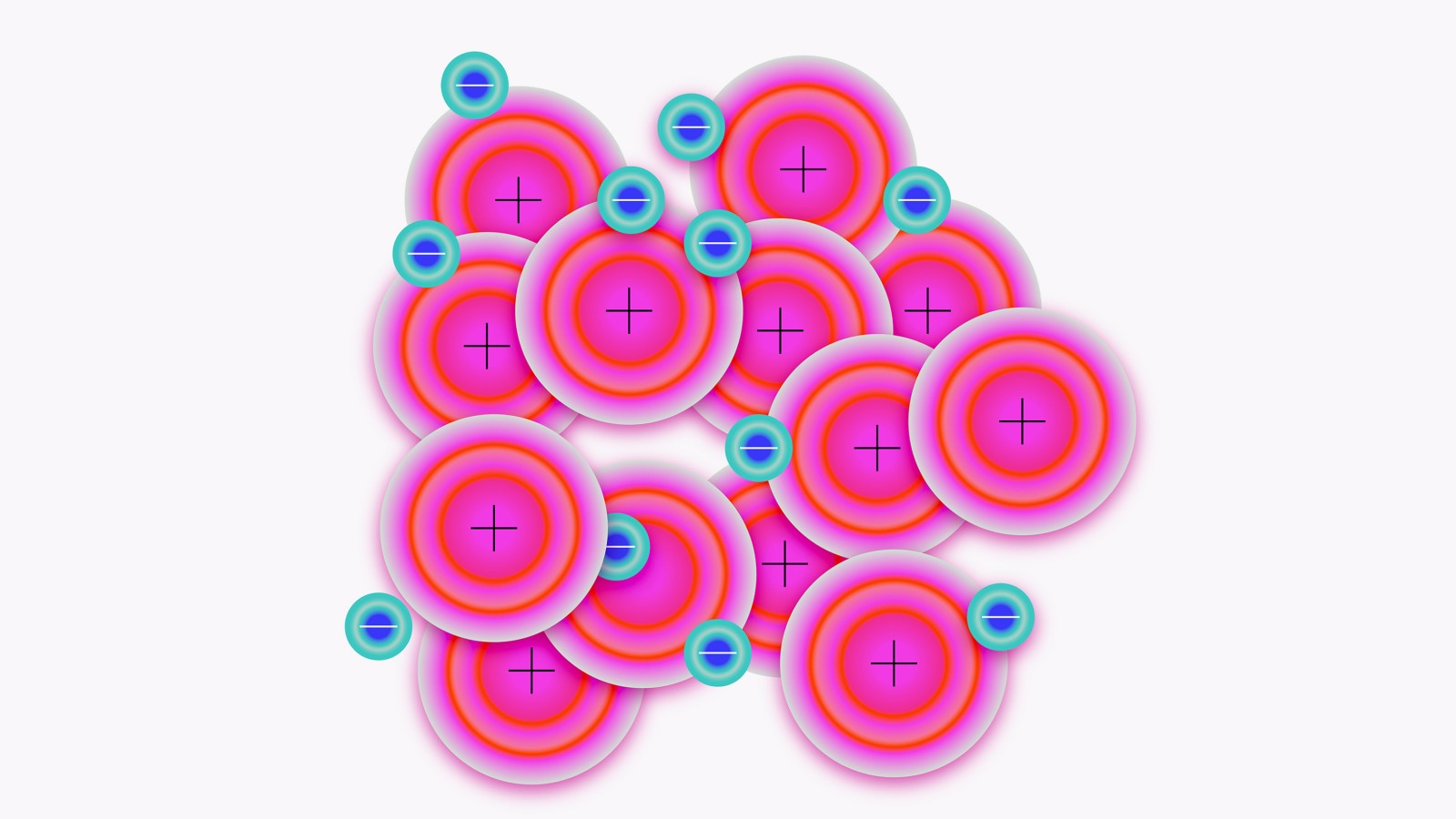 Lots of atoms are needed. There must be enough fusion reactions happening in the plasma at any given moment to make the reaction self-sustaining.

The sun, for example, fuses more than 600 million metric tons of hydrogen every second. When created in a tokamak, plasma is packed with enough fusion fuel to increase the rate of the reactions. 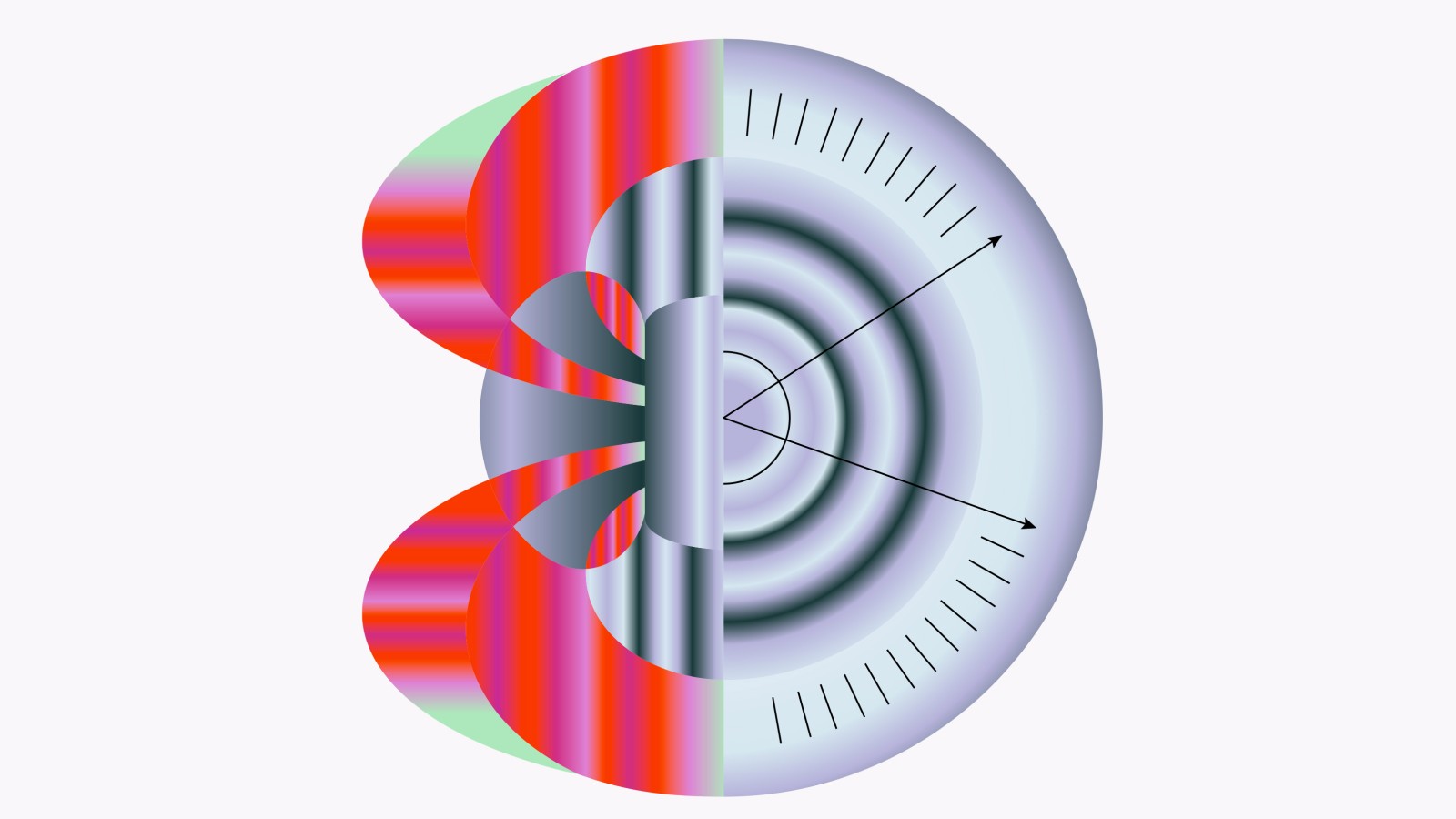 The more time, the better. In addition to heat and density, there must be ample time to allow fusion reactions to occur and avoid cooling. As the plasma is heated, the number of reactions increases over time, generating more energy.

Luckily, the science of fusion energy has been well understood for decades. Many of the scientific questions about fusion have already been answered. The remaining challenges are mostly related to engineering and collective determination to make fusion power a reality. 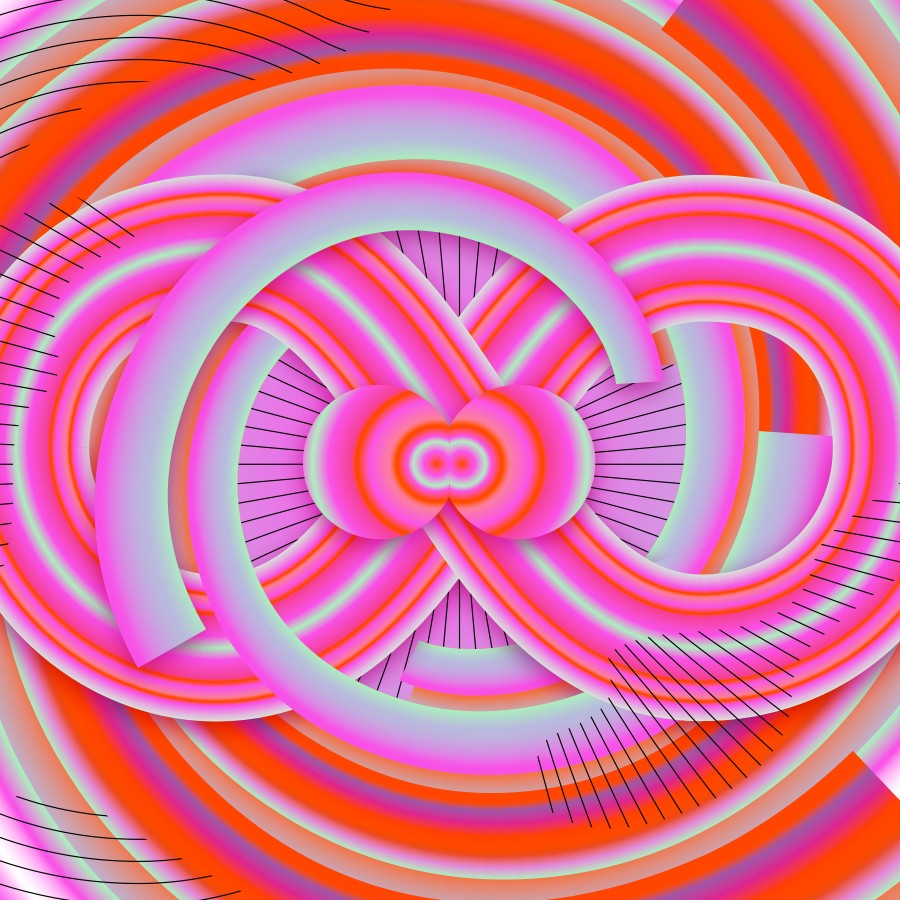 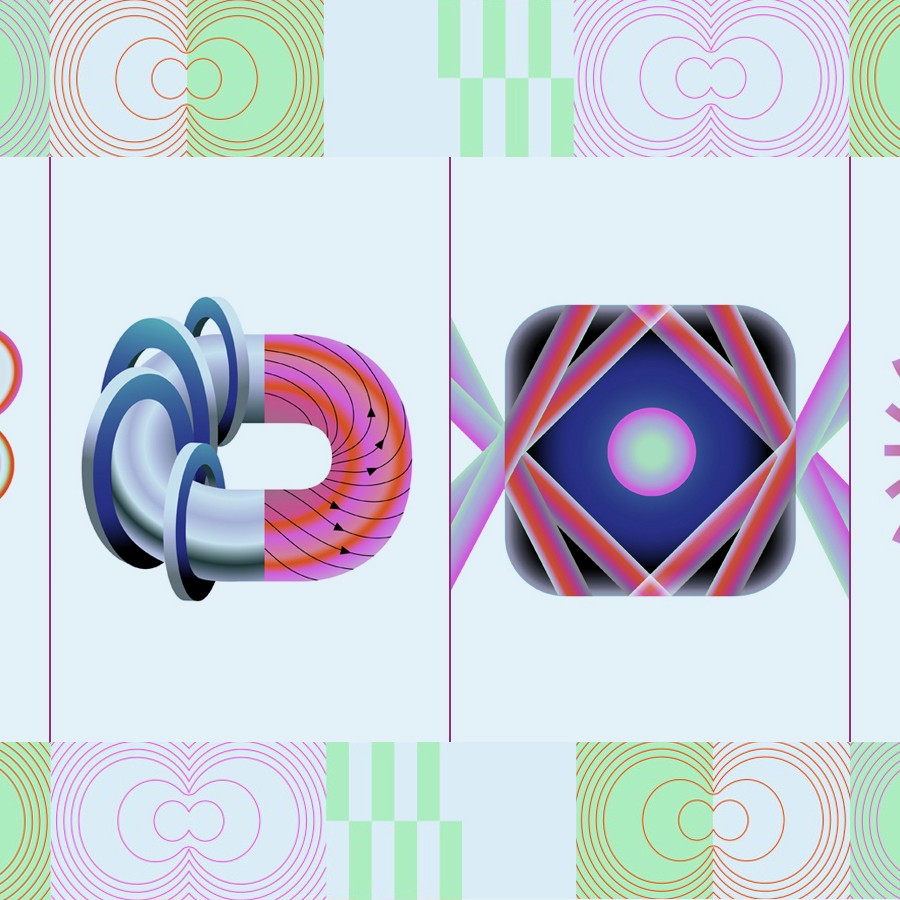 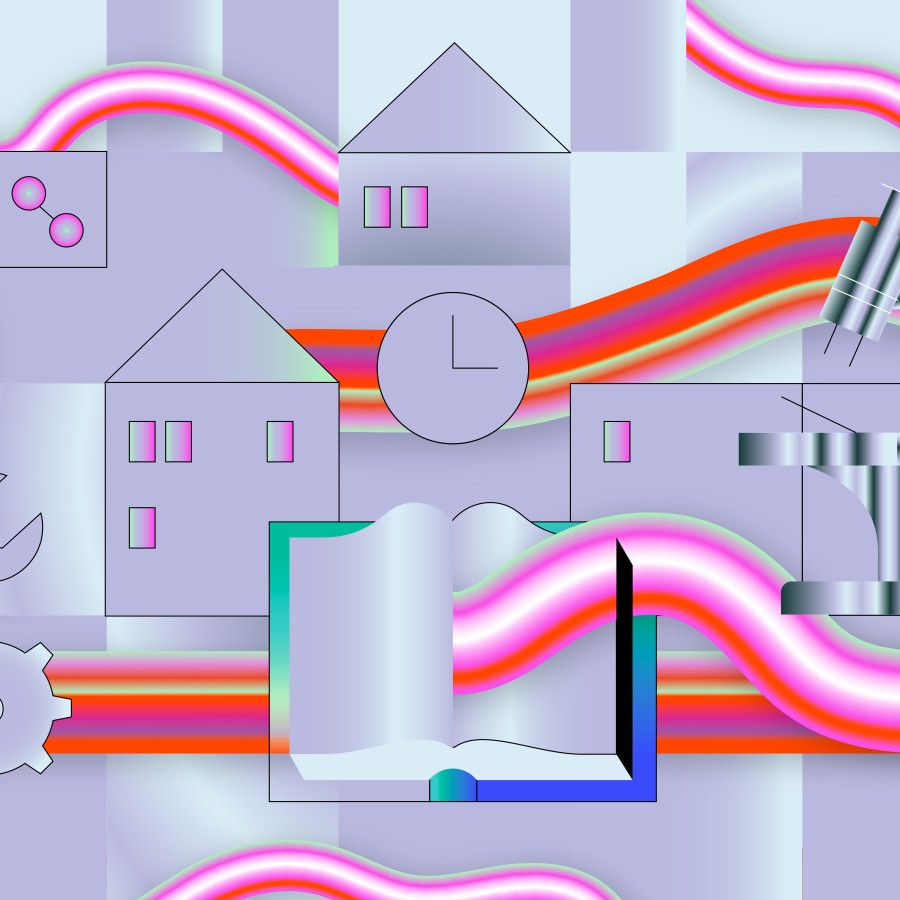 A History of Fusion 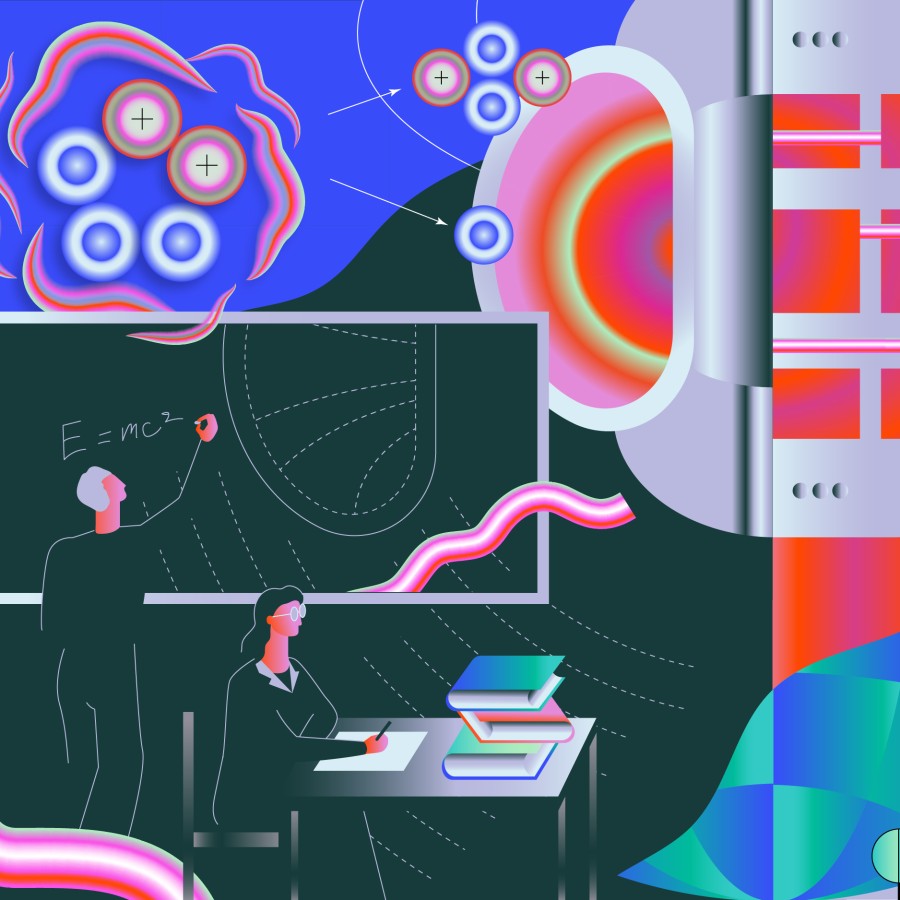